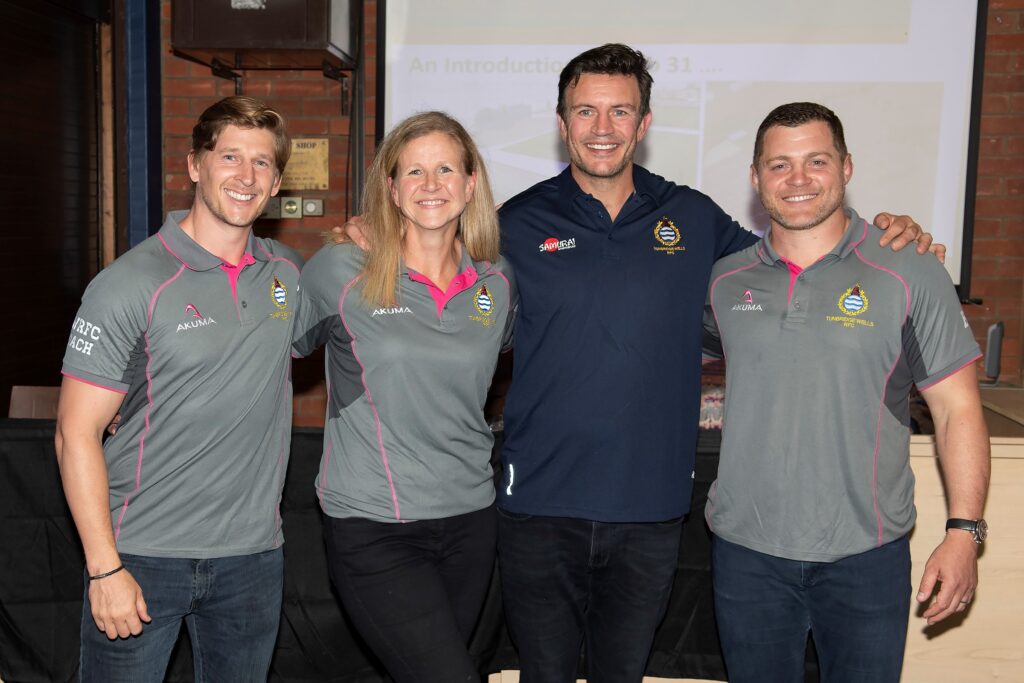 Tunbridge Wells RFC (TWRFC) has submitted a planning application for the construction of a new ‘3G’ artificial grass pitch to be constructed alongside the existing first XV pitch. The application also encompasses an expansion in parking at the club, a relocation of a cricket square and a new storage building.

TWRFC has a thriving youth and woman’s section alongside its successful senior section. Squad numbers are expanding each year with its under six level intakes doubling inside 5 years. The club is also reaching out into the community to support primary schools and schools with special educational needs, to progress and promote access to active sport for all ages, abilities, and backgrounds.

The proposed development is a continuation on the club’s focus on improving playing facilities following on from a six-figure investment in the drainage at the club over the summer. TWRFC hopes these plans, once delivered, will accelerate ambitions for a new sporting hub at St. Marks

Mike Rigby, Club Chairman commented ‘This is a hugely exciting moment for the club. The proposed development will transform the facilities at St Marks allowing the club to move forwards but also giving opportunities to local schools, clubs and other community groups to be able to benefit from the facilities. The club is committed to improving facilities and being at the heart of the community, this application represents our ambition’

To support the application an event was held at the club to formally launch the plans to TWRFC supporters and to start the fund-raising efforts. “The event was designed to let members and supporters know more about the development plans” said Steve Daly, Head of the Development Committee. “We had a great turn out including some of our club ambassadors and former Rugby Internationals Martin Corry (England & Lions), David Strettle (England), Ben Kayser (France) and Tammy Samuels (England). The event was the first of a number that will be held in the coming months and we were pleased with the level of interest. Should a person or business that is focussed on corporate social responsibility, be interested in our project, we are open for partnerships. Please contact us”.