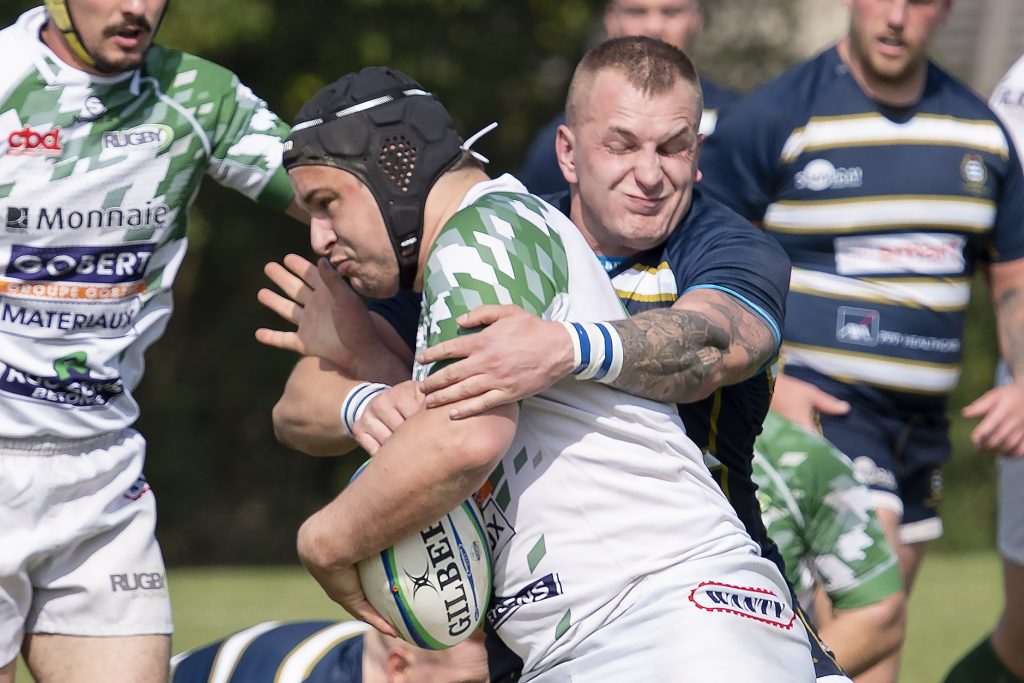 Tunbridge Wells welcomed last season’s runners-up in the top flight Belgian ‘Elite League’, RC Soignies to St. Marks for their second pre-season game as they build towards their third successive campaign in the London and South East Premier Division.

It was a measure of their opponent’s level that three of the squad had represented Belgium in their most recent international game against Romania.

In sweltering conditions, four 20 minute periods of rugby were played for what was a competitive and a very productive afternoon for Wells. There were plenty of positives to be drawn and, as ever at this stage, a few areas identified which will need tidying up before the start of the league season.

Post match festivities continued long after the final whistle and talk of a return tour in the spring was top of the agenda. “We have found a sister Club on the Continent” said Club President Alan Skinner.

Next week, Tonbridge Juddians come down the A21 to St. Marks for the now traditional pre-season match, which this year includes a warm up fixture with the TJs Pink Ladies taking on an invitation Tunbridge Wells Ladies team in a X Rugby 7s format match.

The sport will start from 1.30 and a big crowd is expected.