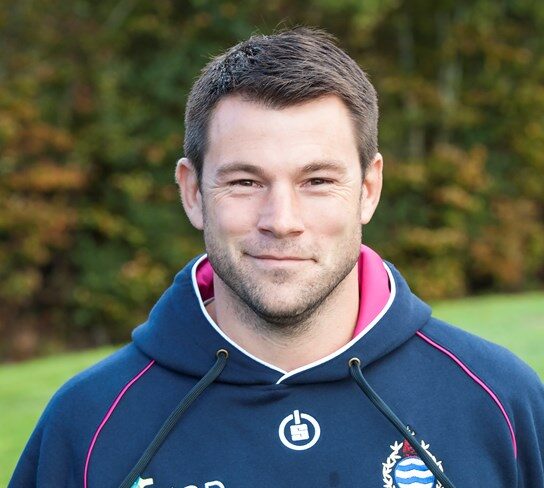 Simon Whatling to step down

Head Coach Simon Whatling has decided to step down from his role at Tunbridge Wells RFC to take on a new challenge as attack coach at Tonbridge Juddians.  Simon has been with TWRFC since 2017 when he joined us ahead of our first season in the London and South East Premier League.  The coaching team of Whatling and his long time friend and team mate Dave Allen were successful at TWRFC for two seasons finishing fifth and then seventh in the league before Allen retired in 2019.  The curtailed 2019/20 season ended with TWRFC in a respectable sixth place.  Before joining TW Simon was with Blackheath for 4 years and made 55 consecutive appearances.  An all-round sportsman, Simon excelled at many different sports as a boy before cementing his love of rugby at Bath Rugby Academy, where he represented England at U16 and U21 level.  Prior to joining Blackheath Simon played for London Welsh, Cornish Pirates and Worcester.  Club Chairman Mike Rigby said “It was a pleasure for everyone involved to have Simon as part of our coaching team and we are sorry to lose his knowledge and ability along with his good humour.  Simon is still very much part of the TW family as his son plays his mini rugby at St Marks. Our senior management team of  Stuart Montgomery and Dave Marshall are looking forward to a full season of rugby with a new coach at the helm and several new player signings”.

We wish Simon every success at TJs.