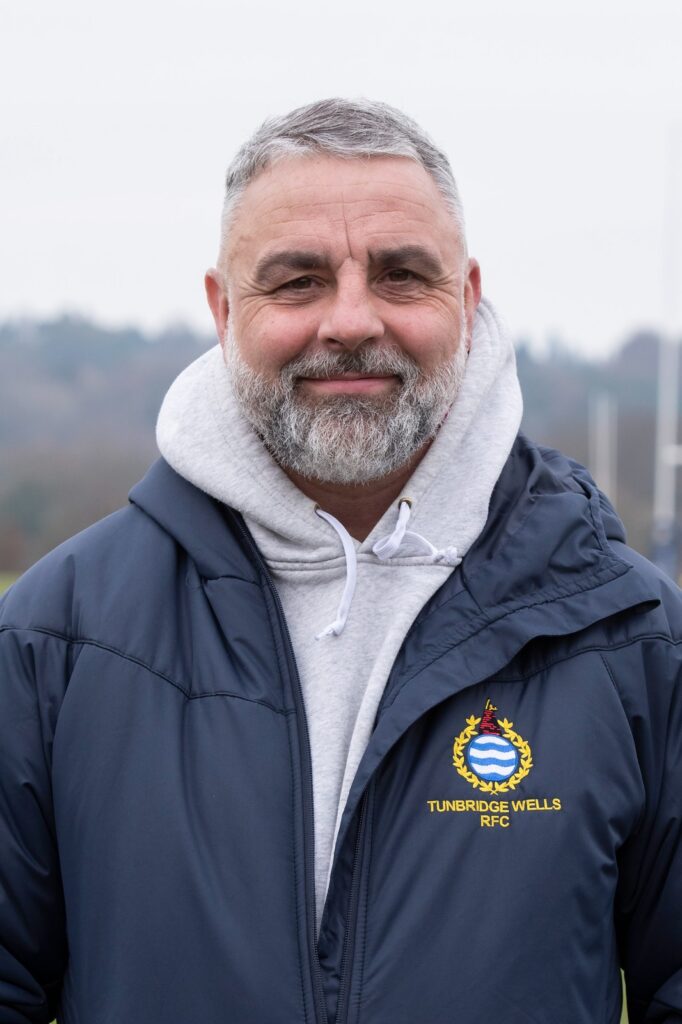 Simon Jervis returns to TWRFC as Director of Rugby

Tunbridge Wells RFC have ambitions to build a squad capable of pushing on from the London and Southeast Premier League to be challenging for Level 4 rugby. To achieve this ambition we are delighted to welcome back Simon Jervis to TWRFC as our Director of Rugby. Simon is a Level 4 RFU Rugby Coach and has over 15 years working as a Director of Sport in a number of high performing state and private schools. He holds a BA (hons) in Sports Studies, Qualified Teacher Status and a Masters in Sports Management from The Cruyff Institute at The University of Barcelona. His coaching philosophy is one that looks to promote self-improvement with those he works with. He aims to do this by developing self-awareness in order to become self-reliant and self-governing.

Supporting Simon will be Chaz Spence as First Team Coach and player liaison. Chaz has valiantly stepped up as our interim DoR this season which has really helped consistency with the squad. Chaz has played for the club from mini rugby through to 1st XV captain. We look forward to supporting Chaz through his coaching qualifications and seeing him flourish in a coaching role.

The coaching set up will continue to feature Ben Kayser (Forwards coach) and David Strettle (Backs coach).  The level of coaching and international experience Ben and David bring is second to none locally. They have had a significant impact on the players they have coached and we continue to see new players arriving purely to experience one on one coaching from such esteemed internationals. This new structure will also see Ben and David start to deliver coaching within the academy and develop our player pathway from youth to adult.

We would like to thank David Marshall for all he has given to TWRFC and particularly for stepping into our DoR role at the end of last season. As a volunteer Dave gave much of his time to this club and added a real edge to the coaching team when he arrived in 2019.  We wish him luck with his commercial interests and look forward to seeing him watching from the touchline in the future.

Lastly, we would like to wholeheartedly thank Paddy Seymour for supporting Chaz so much this season.  He has been there at every league game and every week at training and brought real passion and northern grit to our coaching line up.  He will continue in his role as our defensive coach and will play a vital role in the new set up.

We hope these changes will see us pivot our season as the team look to enjoy a fresh start in 2022. We have played all teams once now and have lost out very narrowly on too many occasions. We are optimistic that with a focus on further professionalising our approach to coaching, improving our strength and conditioning and player recruitment we can build as the season progresses and come back stronger for the start of next season.