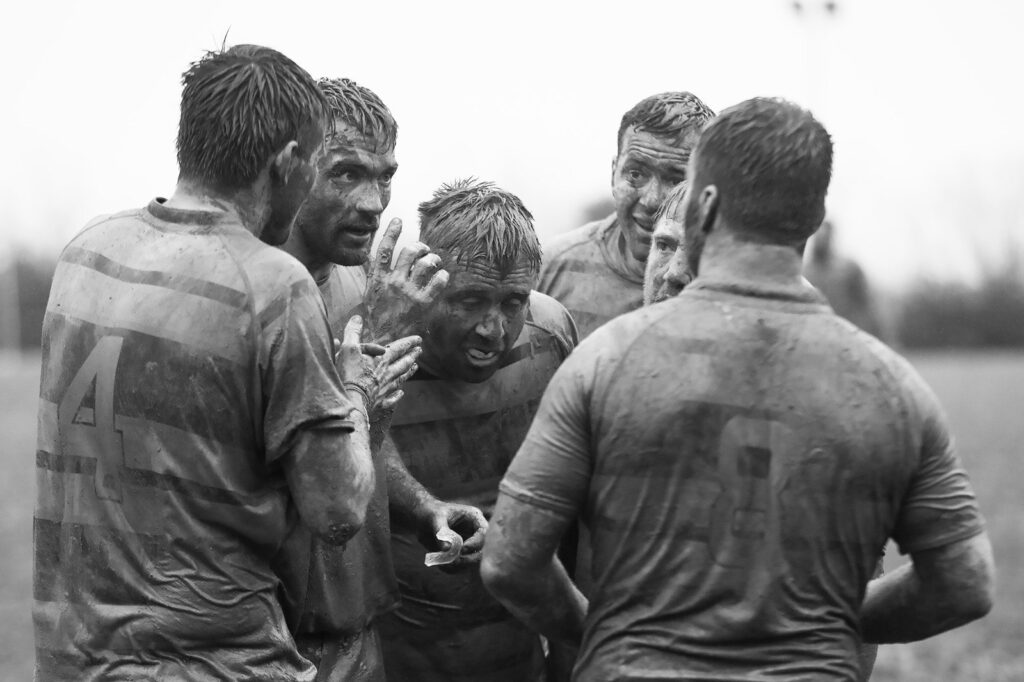 “My earliest rugby memory is probably going to be the 1995 RWC – mostly Lomu stomping all over England much to my disappointment and of course the final. The first game I saw live was a England vs NZ Barbarians fixture at Twickenham – looking at the teams now I realise how good both sides were with many legends of the game playing (Lomu, Fitzpatrick, Leonard, Cullen, Johnson etc)

Despite an interest in the game I did not start playing until I was about 23 – my first club was Tonbdridge Juddians which was mostly a decision made by geography. After about three seasons I moved house to Tunbridge Wells and coupled with TJ’s decision to build a first XV from paid players I made the decision to come to TWRFC.

I joined the club in 2010 when to be frank the 1st XV was not in a great position (ironically some of the best players had been ‘persuaded’ to change to TJs….I am not sure TW got the best of that transaction). I was however able to be a part of a successful 2nd XV managed by an up and coming G Withers. Two relegations followed and it was not a successful time for the club’s senior playing sides but I did get some opportunities to play in the 1st XV.

Things did start to turn around as we managed to get promoted in 2014/15 – and behind the scenes the gears were turning as the 1st XV got stronger in consecutive seasons – and I started to get more chances to start for the 1st XV. Obviously my best memory is the 2015/16 session – the team was strong and we just built momentum towards being unbeaten in the league and of course getting to play in a Cup Final at Twickenham. My favourite game for the First XV was the semi final however – the intensity before the game was something I will never forget and the fact we did not really pull away until the final few minutes just kept the tension going.

I made the decision to take a step back from playing to concentrate on a somewhat neglected family after that but have still been lucky enough to to play a couple more times for the 1st XV. My aim now is to play as many games as possible for the Vets and wherever else I can help out.

I think I have been very lucky to be able to play with so many talented players and coaches. I hope my playing career shows that willingness and persistence can sometimes make up for ability. The ‘glory’ of Twickenham is all the more poignant for me because of the difficult times and low points the team and club went through in previous years.

My favourite photo is with no doubt Bruce’s on taken in the mud bath that was Crowbough away in 2015 (everyone looking epic except me).”