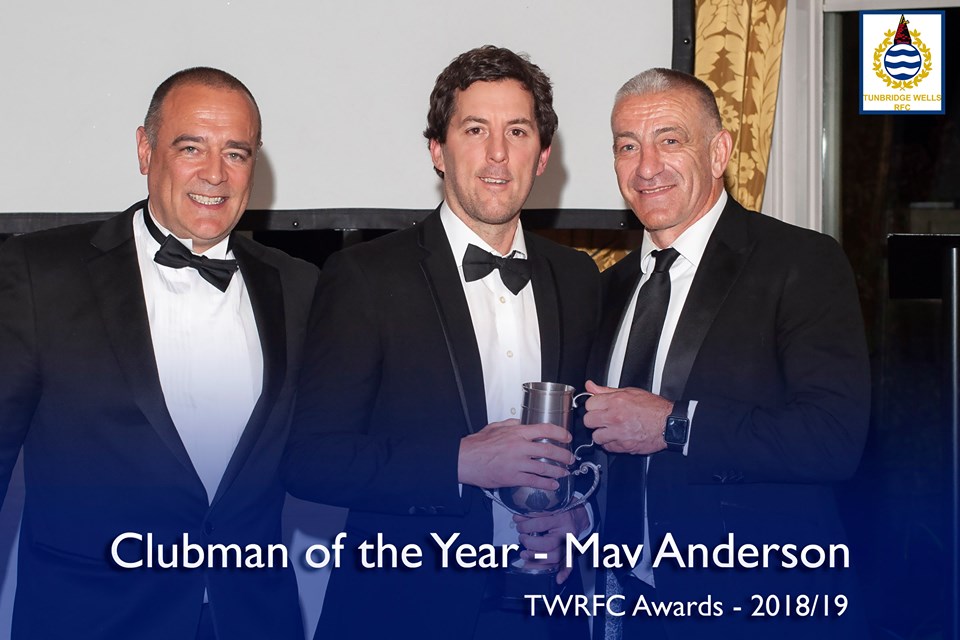 Clubman of the year: Mav Anderson

Most photos will go up much later today, but for now…

This year’s, ‘Clubman of the year’ award goes deservedly to Club stalwart Mav Anderson. The award was presented by this year’s guest speaker, John Bentley.

Congrats to Mav. He’s had an especially busy year and has still put in a ridiculous amount of time and effort to the Club, as he does every year.