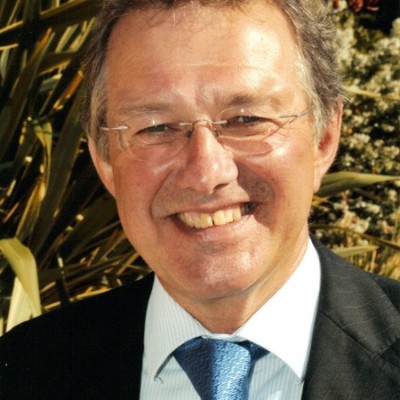 Although both the weather and COVID worked against us towards the end of last season, the Club’s finances have remained stable. The last financial year ended on 31 March and despite the enforced postponement of the Annual Ball (one of our main fundraising events) our income held up well thanks to higher income from membership subscriptions and the positive impact of several new sponsors. After operating costs, the Club’s net income improved thanks to lower expenditure throughout all sections.

The new financial year started in lockdown and our focus throughout the spring and summer, apart from planning for an uncertain start to a new rugby season, has been on managing our cash flow. So far we have largely achieved that thanks to various government support schemes, lettings and the generosity of minis parents following the cancellation of their tour.

The normal start of the new playing season is now very close but it is now clear that competitive club rugby will not resume until December (based on information as of 5 August). It is quite hard to predict what next season will look like, and the Club is reviewing a range of scenarios and will continue to actively manage its cash flow. At present the Board believes that TWRFC will remain in a stable financial position given the current challenges confronting all sports clubs. In the immediate future: