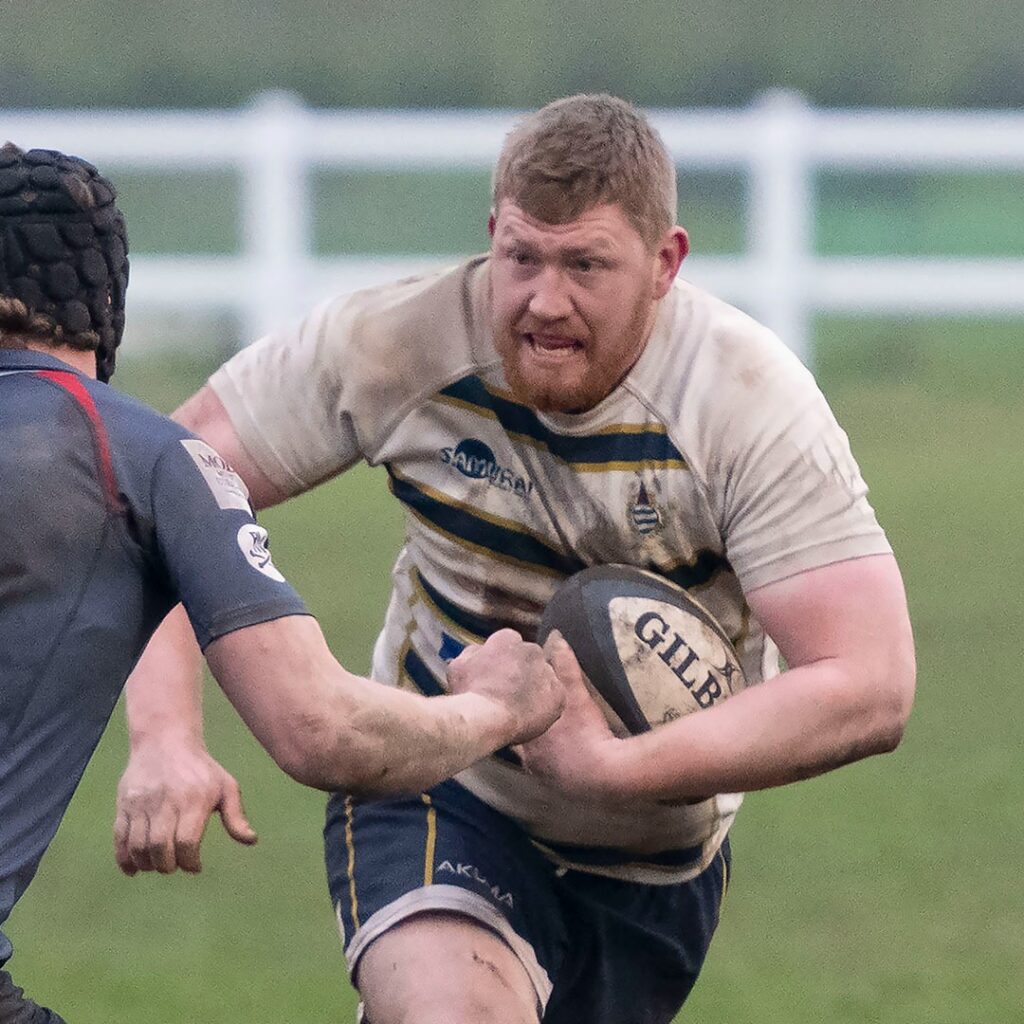 Wells travelled to Waterhall Playing Fields remembering the missed opportunities that had cost them the home leg of this fixture when Brighton had emerged victorious.

Things did not start well when the Wells kick off failed to travel 10 metres.  At the resulting scrum Wells were able to impose themselves as they continued to do throughout the game with the return of Gabriel O’Brien at tight head.  Would that the line out had also been so impressive. The first Wells throw in over the top saw Brighton take the ball and maintain possession in a series of sustained attacks.  Wells under pressure were adjudged offside at a ruck giving Brighton an easy shot at goal on seven minutes (3 – 0).  After a series of line outs and good Brighton possession Wells were again penalised for offside at a ruck.  Brighton kicked to the corner, won the resulting line out and executed an excellent front drive resulting in a try on 12 minutes (8 – 0).  The conversion from wide out was missed.  Wells kicked off, retained the ball and good quick ruck balls and two bullocking runs by Nick Doherty resulted in Brighton being penalised for offside.  Jack Anderson dutifully converted (8 – 3).

From the kickoff Brighton redoubled their efforts with their centre, Thomas Derrick, scoring a spectacular individual try in which he ran over half the length of the pitch before dotting the ball down under the posts.  The try was converted (15 – 3).  Play continued in the same vein with the Wells scrum dominant but their line out stuttering.  Wells went down to 14 when [Charley Smith] was penalised for a high arm in a ruck. Brighton again kicked to the corner, but this time Wells successfully defended the home side’s drive.  Wells won the resulting scrum but then lost Josh Hawkins to a nasty cut.  Wells turned over some Brighton loose ball causing the Brighton winger (Aled Edwards) to deliberately knock on for which he was yellow carded.  Both sides ended the half with 14 men.

Whatever new Director of Rugby, Simon Jervis, said at half time really had the desired effect as the Wells emerged for the second half a side transformed.  The line out now functioned well producing clean ball with the returning Josh Hawkins becoming more influential.  From a line out at the halfway Wells moved the balls through the half backs and a lofted miss pass from Ben Day put the electric Max Hobbs in for a try, converted by Anderson (15 – 10). Brighton were next to score when Wells were penalised again for offside (18 – 10).  Wells were now increasingly in charge recycling the ball quickly at rucks and getting their backs into the game.  One such move put Jack Smith away to score a try duly converted by Anderson (18 – 17). The Wells pack were now totally in charge at the set piece and Brighton were penalised at a scrum on their own 22, with Anderson converting to put Wells in the lead for the first time in the afternoon (18 – 20).  Brighton came back hard with some aggressive and effective play to regain the lead when the Brighton No 8, Josh Sailsbury, scored in the corner.  A difficult conversion was missed (23 – 20).  Wells did not roll over and were immediately on the offensive winning a line out 10 metres out from the Brighton line.  The ball safely secured, Wells drove over with replacement Chris Shorter touching down.   Another difficult conversion was missed (23 – 25). The match then played out with Wells increasingly controlling the game, dominating the scrum and even winning some opposition lineouts.

This was a good win for Tunbridge Wells who showed great spirit and energy throughout the afternoon. It came at a cost however with a number of injuries which might cause the coaching staff a selection headache as they prepare to welcome Maidenhead to St. Marks next Saturday.